At Africell’s headquarters, Deputy Secretary Sherman opened a roundtable for American businesses operating in Angola. The discussion focused on opportunities for growth and development and included companies in the technology, energy, consumer goods and other sectors. The meeting was attended by the United States Ambassador to Angola, Dr. Tulinabo S. Mushingi. The Deputy Secretary also received a tour of Africell's state of the art center.

“Africell is honoured to have hosted Deputy Secretary Sherman”, said Chris Lundh, CEO of Africell Angola. “Angola is an attractive place to do business, which is why we have invested in building a trusted and secure mobile telecommunications network. Deputy Secretary Sherman’s visit proves that the US government has a similarly positive view of Angola’s potential. We hope that Africell’s success in Angola will inspire other US and international businesses to invest here”.

Africell is the only U.S.-owned mobile telecommunications operator in Africa. The company recently launched services in Angola. As the first new operator to launch in Angola in two decades, Africell is reducing prices, improving network quality and security (using equipment only from trusted suppliers), and pushing digital inclusion. The United States government, via the U.S. Development Finance Corporation (D.F.C.), is Africell Group’s biggest external investor, and Africell was the first mobile operator in Africa to receive D.F.C. financing. Africell is an active supporter of U.S. investment in Africa. Through its activities, Africell supports U.S. and local interests including secure network infrastructure, job creation, knowledge sharing, and positive social impact. 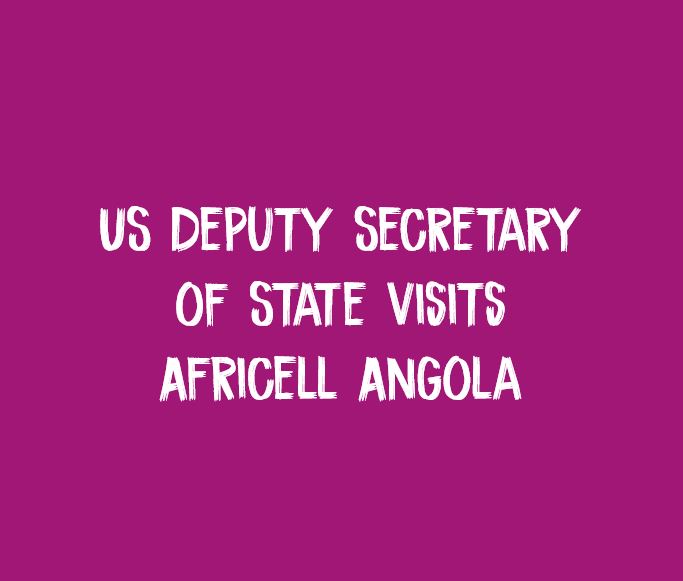