§ Download speeds up to 15 times faster than typical 4G connections

Africell's booth at the FILDA trade show in Luanda, Angola, where Africell's ultra-fast 5G network was demonstrated for the first time

Africell’s 5G network in Angola has been activated for the first time, making Angola a leader in sub-Saharan Africa in terms of 5G connectivity. With a download speed of over 1 gigabit per second (gbps), the technology promises to transform the experience of mobile users and dramatically improve efficiency in digitally connected industries in Angola.

5G is a promising technology for sub-Saharan Africa because it offers to optimise digital connectivity despite current infrastructure challenges. In an environment where it is often difficult and costly to install fibre cables, 5G can deliver ultra-fast data to homes and businesses without the need for major civil works. Angola has one of the most advanced economies in sub-Saharan Africa and the future rollout of 5G has the potential to boost activity and performance even further. 5G also offers an exceptionally strong platform for data-hungry activities such as streaming, computing and analytics, all of which are increasingly in-demand in Angola’s educated and internationally orientated society.

Africell launched services in Angola in April 2022 with a promise to shake up the telecommunications sector and lead a nationwide digital transformation. Africell Angola’s 5G-enabled network is built with technology from Nokia’s AirScale portfolio, making for a secure and reliable system in addition to fast speeds and high capacity. Since launch, Africell Angola has won more than 4 million customers attracted by high service quality and prices significantly lower than those available through other operators. Africell Angola currently has a team of over 200 direct employees, of whom 95% are local. Through our partnership with subcontractors, agents and distributors, Africell Angola has created more than 2,000 jobs to date, with further team growth planned as the network expands.

Africell’s arrival as the first new mobile operator in Angola in almost two decades is part of a broad and ambitious economic reform programme in the country. The introduction of fresh competition into Angola’s telecommunications sector has already led to reduced prices and more consumption and is expected to have knock-on benefits for related activities and sectors including education, healthcare and entertainment. Africell is the only US-owned mobile network operator in Africa and Africell’s investment in Angola reflects growing confidence in the country from US and other international investors. During a visit in May to Africell’s office in Luanda, US Deputy Secretary of State Wendy R. Sherman identified Africell as the standard-bearer for a new generation of US businesses investing in Angola. 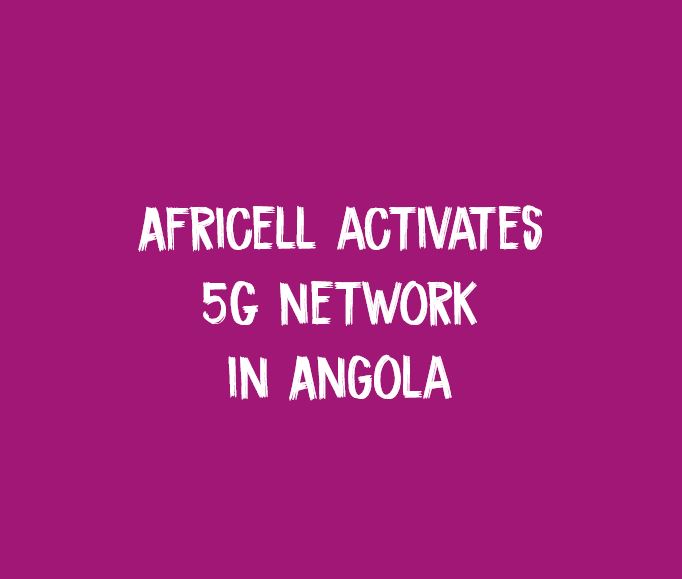