NBA Africa and Africell, one of the fastest-growing mobile network operators in Africa, today announced a multiyear collaboration to engage thousands of Angolan youth through NBA watch parties, merchandise giveaways, a Jr. NBA league and clinics, “Her Time to Play” seminars, and co-branded marketing campaigns that will provide fans in Angola with the opportunity to win tickets to NBA games in the U.S. The announcement makes Africell the Official Mobile Partner of NBA Africa in Angola.

As part of “Her Time to Play”, the WNBA and NBA’s grassroots initiative to inspire the next generation of girls ages 7-14 to play basketball in a positive and healthy way, NBA Africa and Africell will provide Angolan girls and women with ways to engage with and learn from one another through the game of basketball. The program’s curriculum pairs on-court training with off-court life skills lessons to help young women develop as players and leaders.

Additional details about the giveaways, watch parties and youth basketball programs will be announced at a later date.

“Playing and watching sport contributes to personal growth and drives wider social inclusion,” said Africell Group CEO and Chairman, Ziad Dalloul. “Basketball is hugely popular in Angola, which has a proud history producing talented players and winning teams. By partnering officially with NBA Africa in Angola, we will encourage more youth participation in basketball and help the sport serve as a platform for positive change in communities across the country.”

“Collaborating with a leading mobile operator like Africell will build on our efforts to make the game of basketball more accessible to youth across Africa and allow us to engage more young players and fans in Angola than ever before,” said NBA Africa CEO Victor Williams. “We look forward to working with Africell to expand our youth development and social responsibility initiatives to positively impact boys and girls nationwide.”

The collaboration builds on NBA Africa’s previous initiatives in Angola, including hosting Basketball Without Borders (BWB) Africa in Luanda in 2016 and conducting Jr. NBA leagues in 2017 and 2018. BWB, the NBA and FIBA’s global basketball development and community outreach program, has reached nearly 100 Angolan boys and girls since its launch in Africa in 2003.

The collaboration also builds on Africell’s support for sports-related initiatives in its other operating markets, including projects focused on football and athletics.

NBA Africa is a standalone entity formed in May 2021 that conducts the NBA’s business in Africa, including the Basketball Africa League (BAL). The NBA has a long history in Africa and opened its African headquarters in Johannesburg, South Africa in 2010 before opening additional offices in Dakar, Senegal, and Lagos, Nigeria. The league’s efforts on the continent have focused on increasing access to basketball and the NBA through youth and elite development, social responsibility, media distribution, corporate partnerships, NBA Africa Games, the BAL, and more.

NBA games and programming are available in all 54 African countries, and the NBA has hosted three sold-out exhibition games on the continent since 2015. The BAL, a partnership between the International Basketball Federation (FIBA) and NBA Africa, is a professional league featuring 12 club teams from across Africa that recently completed its second season. Fans can follow @NBA_Africa and @theBAL on Facebook, Instagram, Twitter and YouTube. 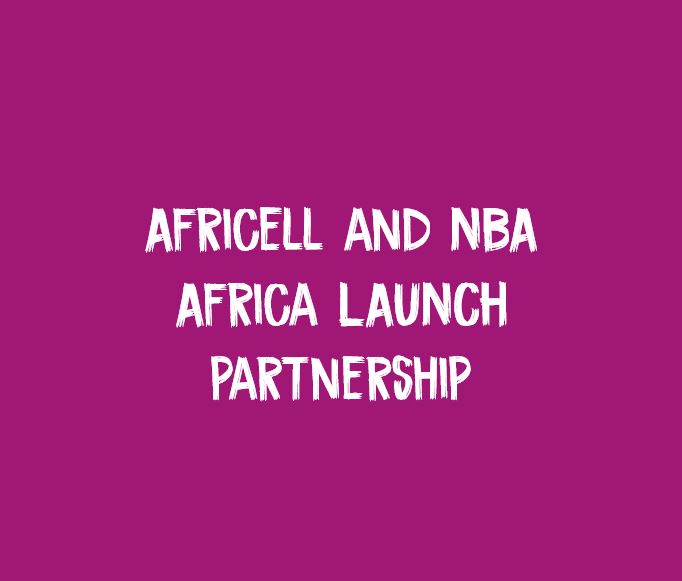